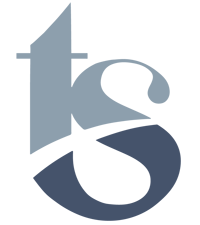 TearSolutions has developed a proprietary 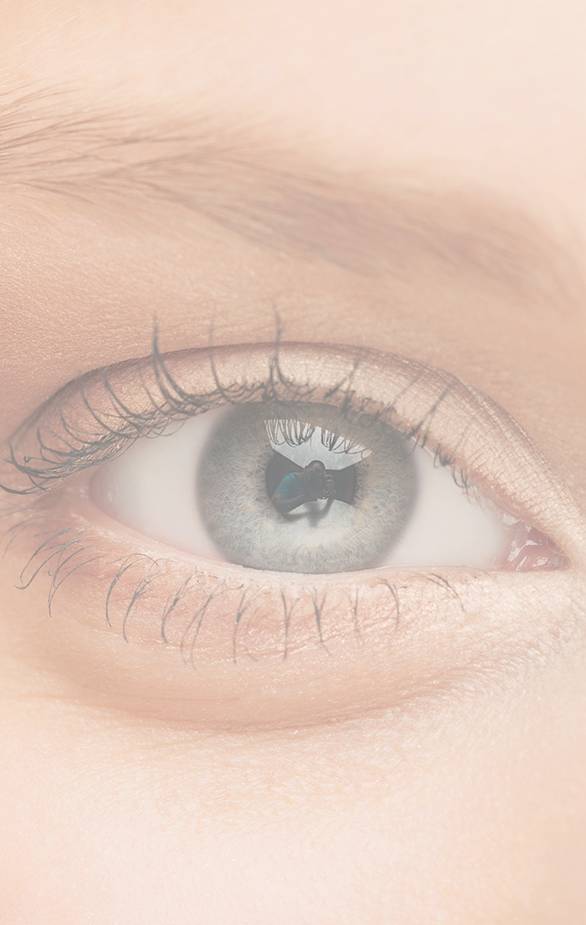 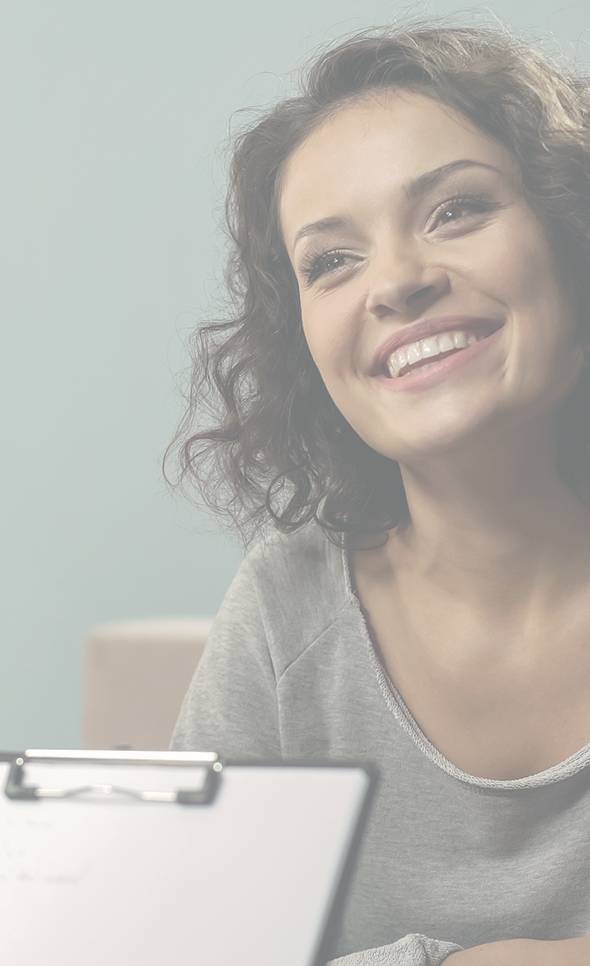 Would you like to participate in a clinical trial for Lacripep, a topical ophthalmic therapy designed to treat Primary Sjogren’s Syndrome, in Denver?

Primary Sjogren’s Syndrome is an autoimmune disease caused by both genetic and environmental factors which can cause severe Dry Eye Disease (DED). In the United States alone, almost 70 million people suffer from DED, which is found to be more common in women. DED disrupts the tear film, which is necessary for the survival of corneal sensory neurons and epithelial cells.

It can be extremely frustrating and challenging to treat DED because most treatments have side effects that cause discomfort in patients. At TearSolutions, we strive to develop innovative treatments for Dry Eye which are comfortable and easy for patients to use. Following many years of scientific research, our co-founder and Chief Scientific Officer, Dr. Gordon Laurie has discovered the root cause of all forms of DED: a deficiency of lacritin, a naturally-occurring protein which assists the eye in the production of basal tears, as well as repairing damaged cells. Thanks to Dr. Laurie’s dedicated study, optometrists and ophthalmologists may be able to safely, swiftly and comfortably restore the ocular surface of patients afflicted with DED.

TearSolutions has created Lacripep, a one-for-all solution for DED that is notable for being the first product derived from lacritin, placing it at the forefront of a new class of restorative peptides. Lacripep is a topical drop-based treatment which replaces the biological activity of lacritin. While most current treatments only suppress symptoms of DED, Lacripep is designed to restore both basal tearing and corneal health. The science which brought Lacripep to fruition has been in development for 30 years, and dozens of different peer-reviewed publications have independently validated the science behind its efficacy.

During preclinical studies, it was discovered that when Lacripep was tested on animals, basal tearing was restored and the cornea was healed without irritation. During our Phase I/II human trials, TearSolutions found that Lacripep reduces symptoms of DED and restores corneal health in a majority of people, taking effect as quickly as in two weeks. Conversely, existing treatments for DED often don’t provide relief for several months and cause discomfort to patients. Currently, TearSolutions is getting ready for our next clinical trial for Lacripep in Denver.

If you’ve struggled with the effects of DED caused by Primary Sjogren’s Syndrome, Lacripep could provide the relief that you’ve been seeking. DED is complicated, irritating and relentless but Lacripep has been developed as a safe, fast and effective solution. Contact TearSolutions today to learn more about our Lacripep clinical study in Denver.

Enrollment complete. Statistically significant improvement in both sign and symptom at two weeks.

Reach out to learn more about our clinical trial in Denver, CO

If you’ve been suffering from the effects of Primary Sjogren’s Syndrome, Lacripep may be the solution you’ve been waiting for. Contact TearSolutions today to sign up for our Lacripep clinical trials in Denver.